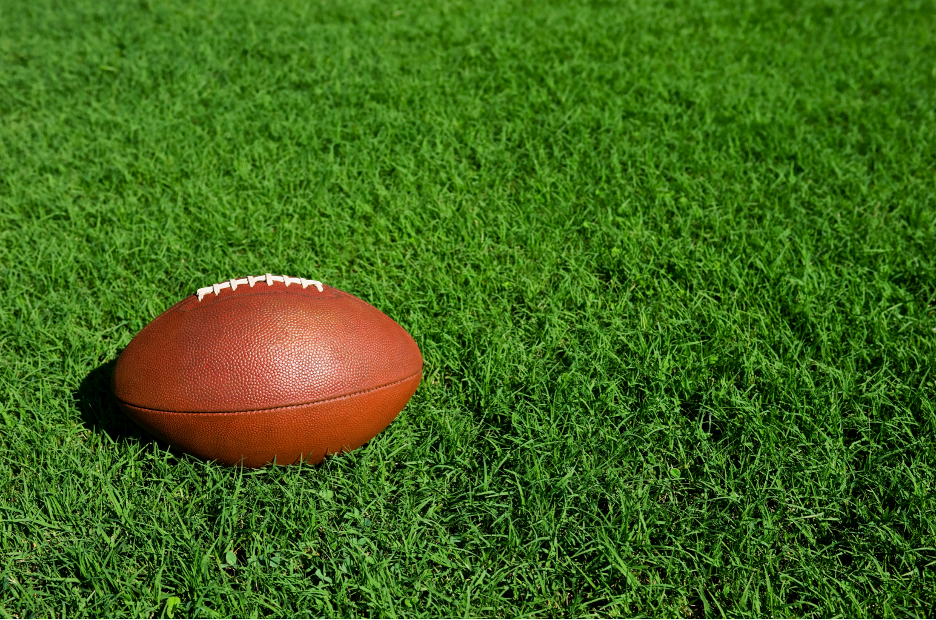 Lessons to Live By: Navigating Through Recess Drama

Hi and welcome back! In today’s blog, I want to talk about a sometimes-tricky subject: navigating through recess drama.

Joey and Jason: Playing by Their Own Rules

I love recess, especially when the weather is nice. Our school has decent basketball courts, but if it were up to me, we’d play football or kickball every day. When it’s a football day, I like playing quarterback. I have a strong arm and I’m pretty accurate, so it works out for everyone. Well, almost everyone. There are a couple of kids in my class who have made it a habit to ruin everyone’s good time. In case you know them, I’ll change their names to Joey and Jason.

Joey and Jason can be a bit disruptive, to put it mildly. They are noisy in class and they do silly things. Mostly to make each other laugh. Sometimes, Joey and Jason are actually funny. A lot of times they are not.

Because Joey brings his football from home, he put himself in charge of picking the football teams. Joey typically chooses his friends first. They also happen to be good at football. Fortunately, there are enough decent players to go around. Since Joey and I both want to be quarterback, I’m not usually on his team. That’s fine by me.

Recently, Joey, Jason, and a few other kids from school started playing in a flag football league (that’s football without tackling). Joey and Jason act like they are so much better at football now. They’ve only been doing flag football for like three weeks!

Going From Bad to Worse 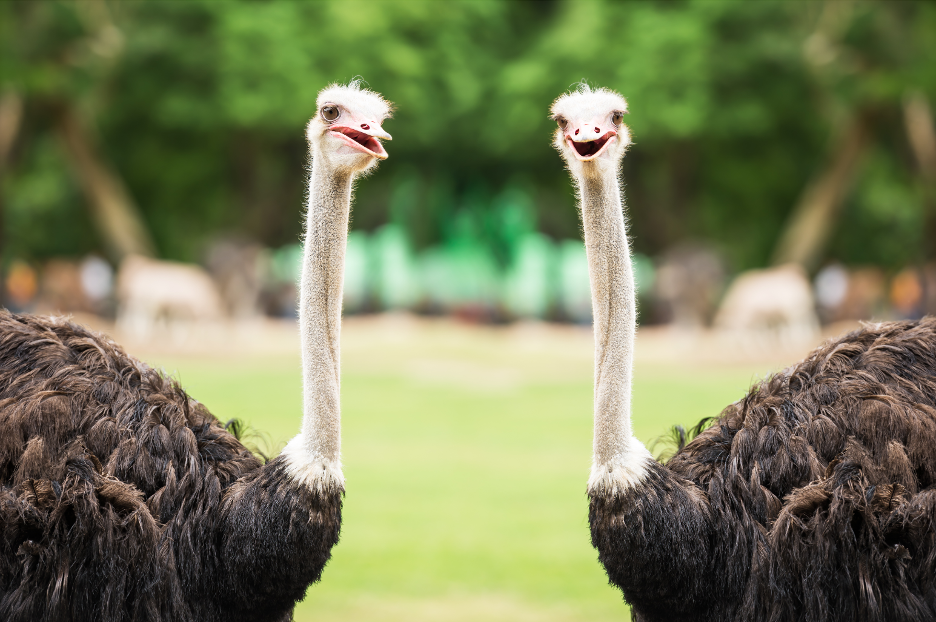 When we play football at recess now, Joey and Jason’s comments can be kind of mean. Even meaner than before. It causes such recess drama.

Last week, my friend Pete was having a bad day. He dropped the ball a few times— including a perfect pass from me. No one on our team really cared because it was just a game. But Joey started making fun of Pete by calling him “butterfingers.”

Then, when Jason missed a throw, he said “Oh, I’m playing like Pete today,” and then laughed.

Pete’s feelings were hurt, but he tried not to show it. The next day, he said he wanted to do something else at recess. I was sad Pete didn’t want to play. He was our go-to person for running plays. Plus, he and I have a special touchdown dance whenever Pete scores.

Even without Pete playing, Joey and Jason didn’t let up. At Wednesday’s recess, they made fun of Tommy. What made it extra terrible for Tommy is that he is one of their flag football friends.

When a couple of us saw how upset Tommy was getting, we stopped the game. We told Joey and Jason to calm down. A few plays later, Tommy messed up again. Joey made another rude remark and Jason laughed. By then, Tommy had had enough and went over to the teachers.

The teachers stepped in quickly. They ended the football game right then and there. They talked to all of us about being good sports. Then, they told us to choose another recess activity until the end of the week. I played basketball and jump rope with Pete and some other friends, so it wasn’t so terrible. 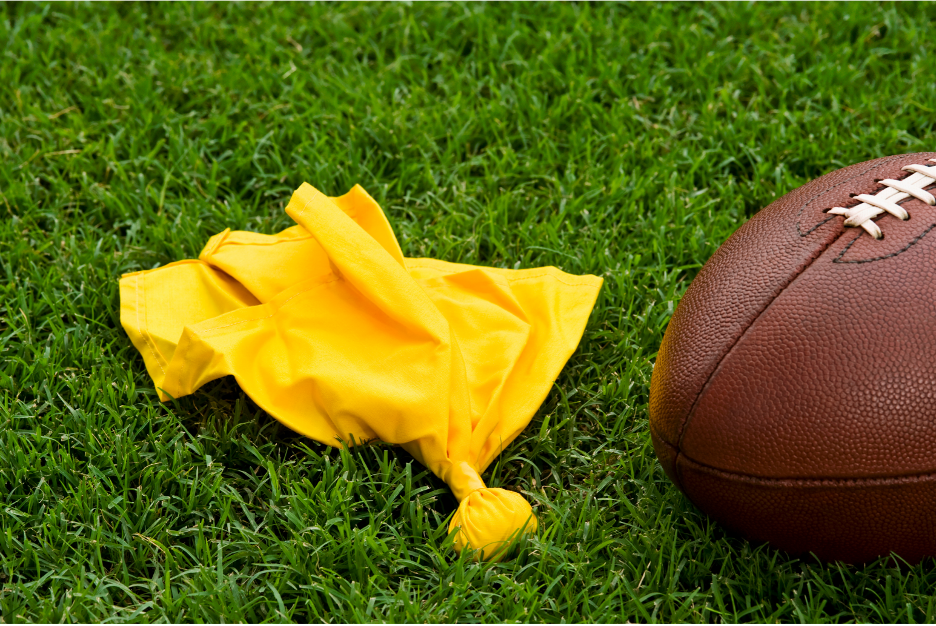 Flag on Their Play

On Monday, Joey and Jason restarted the football game. I noticed that the teachers were standing closer to the field this time. Pete still didn’t want to play and now Tommy didn’t either. Before we started, I told Joey and Jason to cool it with their comments.

“Talking trash is part of the game,” one of them said.

“Yes, but there’s a difference between being funny and being unkind,” I said. “Maybe you can do more of the funny.” I had a feeling my words wouldn’t change anything. I was right.

By the time recess wrapped up, Joey and Jason had said something rude to just about everyone on my team and their own team.

Football wasn’t fun anymore without Pete and Tommy. Something had to be done.

But what could I do? Joey and Jason were loudmouths who offended everyone. Between you and me, I think just about everyone in our class thinks Joey and Jason are j-e-r-k-s. (I didn’t spell out the word in case my mom reads this.)

There had to be a way to make Joey and Jason stop. Or at least quiet them down. Plus, we needed Pete and Tommy back on the field.

So, I started with Pete.

“Pete, I’m going to bring in my own football tomorrow,” I told him. “That way, Joey won’t be the only one who gets to pick teams. Would you consider coming back?”

“I don’t know,” Pete said. “I really like football, but I don’t want to be around Joey and Jason.”

“They’re just showing off,” I said to Pete. “I bet they put others down to make themselves feel better. And I have an idea for how we can show them they can’t boss us all around.”

Then, I went to Tommy.

“Tommy,” I said. “You are too good at football not to play. We need you back.”

“I don’t know,” Tommy said. “Joey and Jason are still my friends but maybe just not during football.”

“I have a plan,” I told Tommy. “And I want you on my team. Plus, the teachers are paying closer attention to the game. They can step in if anything bad happens.” Reluctantly, Tommy agreed.

Once I got our two key players back, I really needed to come up with a plan. I had to find a way to end this recess drama! 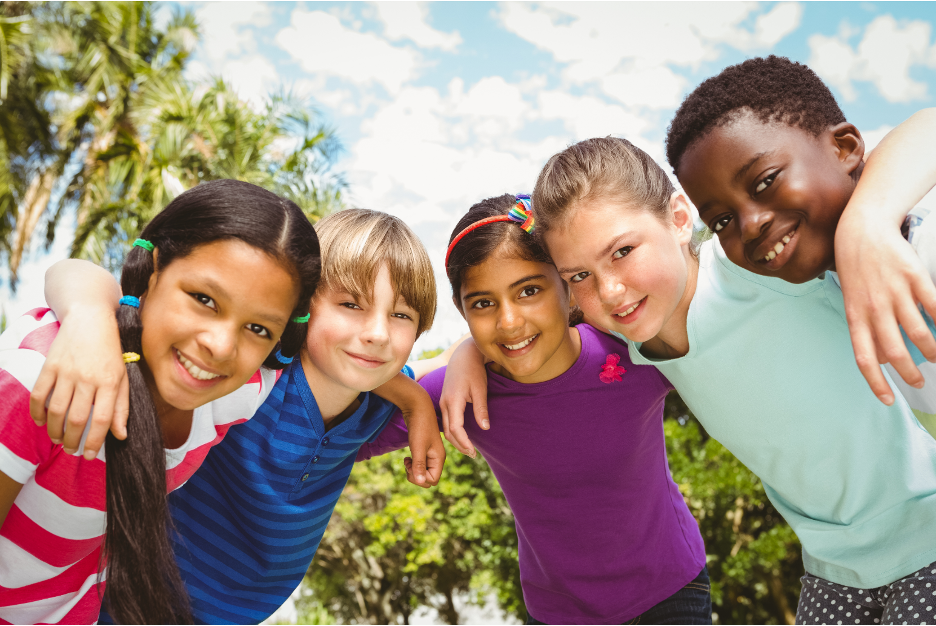 Then it dawned on me. Most people didn’t like Joey and Jason’s behavior. Why did we have to suffer because of those two loudmouths? What if we all joined together so they’d cut out (or at least cut down on) their nasty comments?

The next day, I brought my football in. While Joey was annoyed that he didn’t get to pick the teams, he and I took turns. I, of course, picked Pete first and Tommy second. We ended up with a really strong team.

“That was just lucky,” Joey said under his breath. Pete and I did our usual touchdown dance. I gave Joey a look but didn’t say anything.

When Jason tripped and missed a pass, Joey yelled at him to get his head in the game.

“You’ll get the next one,” Tommy said, giving Jason a hand to get up. I could tell Jason was surprised.

Every time Joey or Jason did something that wasn’t nice, someone on our team made sure to say or do something that was nice. I could tell Joey and Jason were frustrated by our show of positive force. And I noticed they were making fewer negative comments.

Even though Joey and Jason still aren’t the nicest kids in the class, there’s definitely a lot less recess drama. And a lot more good football.

Alright, it’s time for me to practice piano but I’ll be back soon.

Until then, be your best you.

How have you dealt with recess drama? What were the results? Tell me about it in the comments!

Steph Katzovi aims to uncover the humor and humanity found in life experiences. A former speechwriter and executive communications consultant, Steph loves creating connections through her words and stories. Voted “Best Sense of Humor” and “Class Clown” in both 8th and 12th grades, Steph has always aspired to make people smile. Readers of Steph’s work should expect to lose themselves in engaging narratives, while finding similarities to their own lives in relatable characters and themes. Hurricamp! is Steph’s first book.
PrevPreviousMatters of Life and Steph: “The Scarlet Number”- Musings from a Children’s Writer
NextMatters of Life and Steph: “My Shocking Confession”- Musings from a Children’s WriterNext