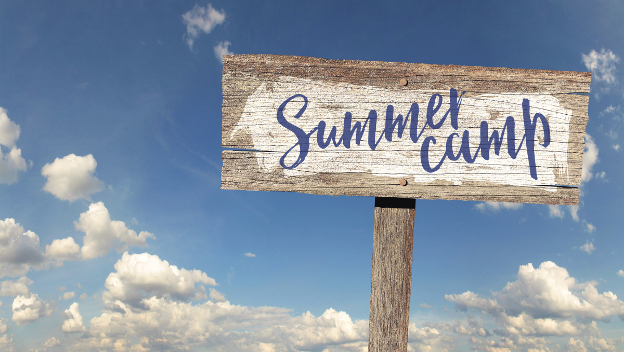 Matters of Life and Steph: “My Shocking Confession”- Musings from a Children’s Writer

The True Story Behind My First Children’s Fiction Book

Greetings once again! I must get something off my chest, readers. Prepare yourselves, as this blog will include a shocking confession about my first children’s fiction book.

The Truth About My Camp Experience

I wrote an entire book that is predicated on a huge lie. In my debut novel, Hurricamp!, I wrote about hating, but ultimately loving, sleepaway camp. Noodle Newman, the main character (based on a much better fictional version of me) is jolted out of her misery after a hurricane hits the camp. The truth is, I despised sleepaway camp until the moment my parents picked me up. And although it sure rained a lot, there most certainly was never a hurricane.

I hated the food. The camp was rustic, and the beds creaked just by looking at them. The showers were gross. Really gross. Even the spiders refused to build webs in there (I’m pretty sure I used that line in my book). My counselor was terrible for reasons I have long forgotten.

Also, my older sister was at the same camp and was supposed to look out for me. However, she was too busy dealing with her own issues of teenage adolescence to help me through my struggles.  I resented anyone and everyone at the camp for its failures.

While my fictional alter ego eventually learned how to overcome her homesickness and will be returning to camp (as soon as I can write that second book!), I never went back to sleepaway camp. In fact, I didn’t leave home again for any extended amount of time until college. In short, although my children’s fiction book is based on several kernels of truth, it’s mostly a big cornfield of lies.

In my defense, no one would want to read a story about my true camp experience. I know this based on my first draft. In my original 187-page (!) tome, there were thirty pages dedicated to the main character’s painstakingly detailed experience of her homesickness. Sort of like John Galt’s famous radio speech from Ayn Rand’s Atlas Shrugged, except without any theories or philosophies. Just pages of self-pity. 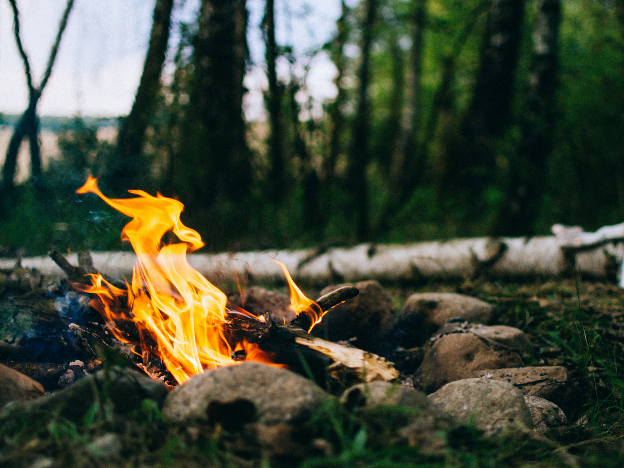 The editor I was working with kindly advised me to “start off with more action.” Thankfully, she didn’t write, “the first thirty pages read like a slow painful death” or “so sorry you were scarred by sleepaway camp. I hope you’re OK now.”

What My Sleepaway Camp Secret Taught Me

So what was the biggest lesson I learned from my two-week camp experience? (Yes, it was only two weeks, but it felt like two years). The ONLY positive that came from this camp experience was the realization that I couldn’t be so cripplingly shy in new situations.

I was a highly introverted child. Going away to camp compounded my reserved personality when homesickness was added into the equation. As a result, I had trouble making friends at camp. Most people ignored me except for the one other girl who was different in body type and personality to all the other bunkmates. Together, we were both outcasts. It. Felt. Horrible.

When I compared my “camp life” to my “home life,” I grew even more despondent. I’d attended the same elementary school since kindergarten. It was easier to come out of my shell at school, and over time, accumulate friends. Plus, I was good at sports which yielded plenty of friends from both genders. I’d never really had to try and make friends before.

At camp, I spent the bulk of my time crying and writing letters to my parents telling them how miserable I was. (Footnote: my mother saved several of these letters. They are both funny and painful to read even after thirty-plus years.) Because I wallowed so much in my own self-pity, I missed the window of connecting with others. When I was finally ready to come out of my shell, friendships had already been formed. And then, soon enough, it was time for me to go home.

Even at the age of eleven, I remember being aware that my misery was of my own making. I knew I had the power to change my situation but lacked the confidence to act. I was angry at myself for not mustering up the courage that I surely had inside. Instead, I spent my time away as an outsider looking in at all the other happy campers. 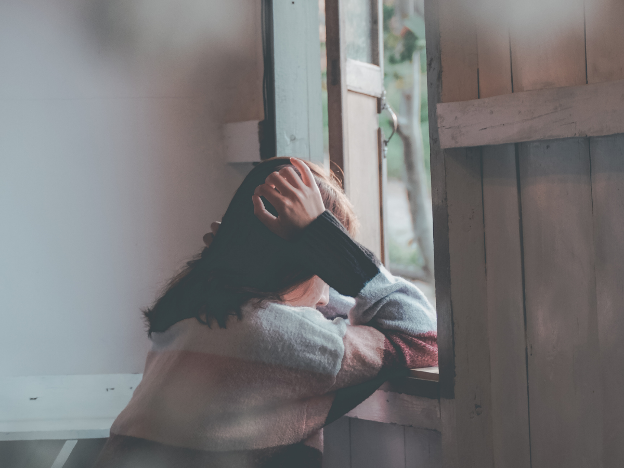 I don’t think I’ve ever fully gotten over my feeling of being an outsider. But when I returned home and took a much-needed shower, I vowed that I would need to get past my shyness. That meant that I would have to push myself to become more of an extrovert. I would use the only tool I knew I could rely on: My sense of humor.

Being funny was an amazing crutch for me—I could poke fun at myself (especially before anyone else might); I could make light of a situation; I could share my observations in ways that made people laugh. Humor made me more likeable. This approach generally seems to have worked. (I think??)

Leveraging the “lighter side” of my personality still requires effort, even as an adult. My husband calls my more-outgoing persona “Schecky Cohen” (Cohen = my maiden name; Schecky must’ve originated from some vaudeville act in the Catskills). Schecky typically doesn’t appear unless I’m feeling extremely comfortable in social settings. Sometimes, this requires liquid courage.

Would my great awakening still have occurred if Camp M (full name withheld just in case!) had been a five-star resort with better support services? I’ll never know. Since I never returned to sleepaway camp, this experience, instead, has become a defining moment in my adolescence.

Now that my own children are of sleepaway camp age, I really wish I could relate to them when they come back from camp, bursting with stories. I envy their (mostly) positive experiences.

Looking back on those awful early drafts of my children’s fiction book, I realized what I was doing. I was exorcising my camp demons. I was allowing my real-life self to deal with the buried emotions I’d given my fictional camp self to express. Except I was dealing with life thirty-plus years later, well after the moment had passed. 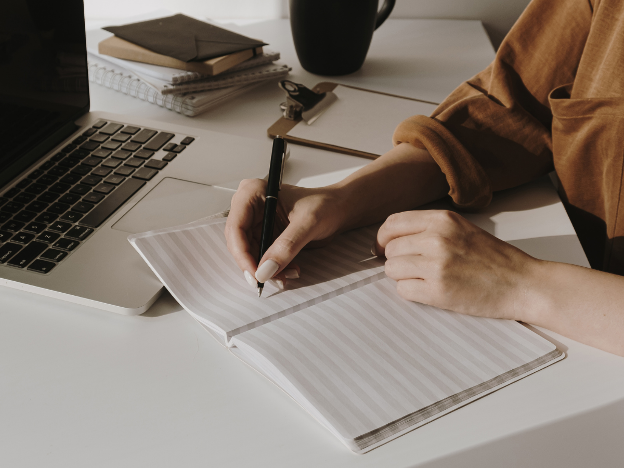 Given that writers are advised to “write what you know,” I’d venture to say much of writing is about revising real-life experiences. I only wish I could’ve made my edits in real-time. Here are a few examples of what I mean:

1)    I would go back to seventh grade and write a poem to myself: “Rethink whether you really want short hair / looking like your mother for the next three years, do you dare?”

2)    I would return to my late teens with a journal entry: “Dear Self, your first kiss was horrendous. Perhaps you shouldn’t have asked that same boy to the prom?”

3)    I would write a haiku to myself in law school: “Stressful bar exam / No more dairy forever / But at least you passed.”

Since there are rarely, if ever, exact do-overs in life, fiction is the perfect medium to recreate those moments … but then rewrite it with an entirely different—and hopefully better—ending.

Are there moments in your childhood you wish you could rewrite? What have you learned along the way? Tell me about them in the comments.

Steph Katzovi aims to uncover the humor and humanity found in life experiences. A former speechwriter and executive communications consultant, Steph loves creating connections through her words and stories. Voted “Best Sense of Humor” and “Class Clown” in both 8th and 12th grades, Steph has always aspired to make people smile. Readers of Steph’s work should expect to lose themselves in engaging narratives, while finding similarities to their own lives in relatable characters and themes. Hurricamp! is Steph’s first book.
PrevPreviousLessons to Live By: Navigating Through Recess Drama
NextLessons to Live By: The Shapes of FriendshipNext