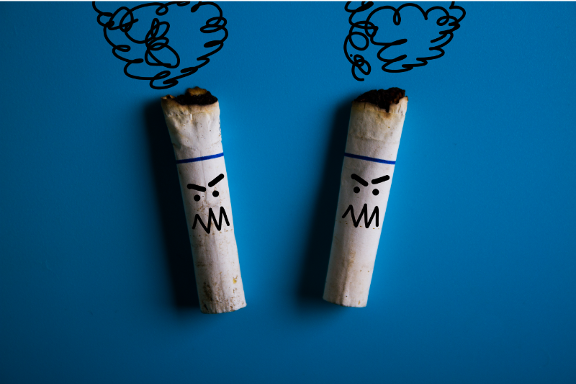 Matters of Life and Steph: “Don’t Smoke ‘Em If You Got ‘Em”- Musings from a Children’s Writer

Like many college students, I didn’t have a lot of extra money. During my senior year, thanks to a low paying internship, I was fortunate to earn a little spending money. By little, I mean somewhere around twenty dollars.

Back then, I was pretty careful with money. Every Thursday (since my college weekends often began on Thursday nights), I cautiously budgeted how I would spend those precious extra dollars. Mainly, the money went to a cover charge at a party, buying drinks at a bar, or the rare treat of going to an inexpensive restaurant. Sometimes, you had to add in the cost of a taxi, which would usually be split four or five ways (this was the wild west of the 90s when we dangerously piled into cars).

It shouldn’t come as a surprise that when I was faced with a situation where a friend was about to waste her money, I would intervene. My intended act of kindness, however, still haunts me to this day. And it’s nearly thirty years later.

So, what happens when good intentions are applied to the wrong situation?

Well, let me tell you… 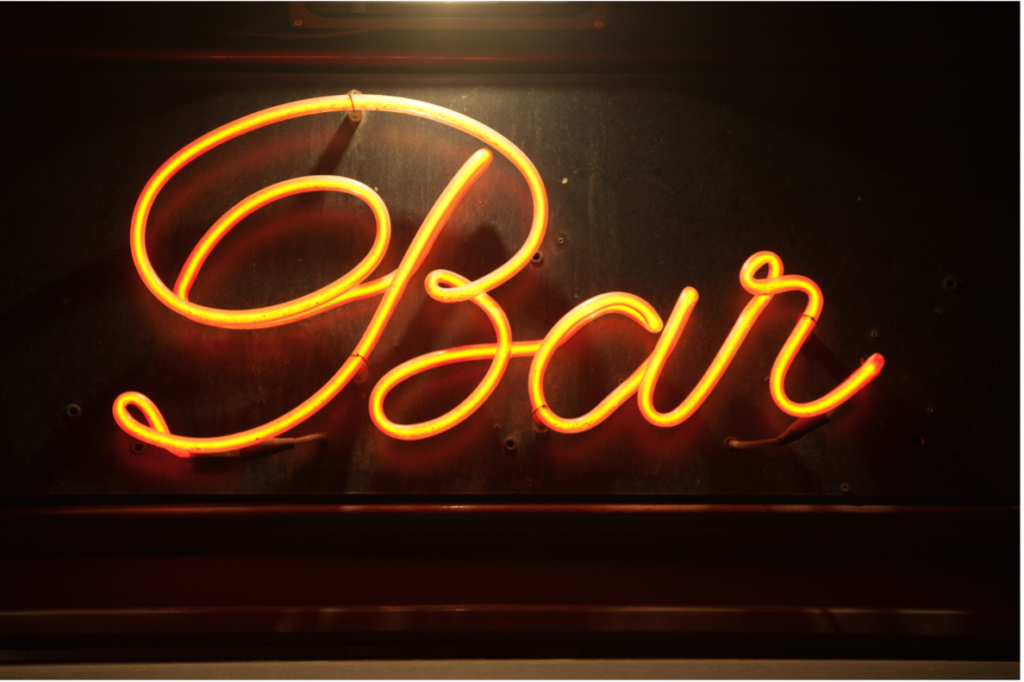 For the sake of this blog and the various legal authorities who might be reading it, let’s assume I was twenty-one.

One night in Binghamton, New York, I was out with a bunch of my friends at a bar, aptly named The Räthskellar (which everyone called “The Rat”). At some point during the evening, my friend “L” bought a pack of cigarettes.

This was back when you could smoke indoors…and then come home smelling like an ashtray. Consequently, to save our outerwear from the smell of cigarettes—and also avoid having to carry anything extra—we always went out without our coats. It didn’t matter how cold it was.

That chilly night, L and some other friends had smoked a few cigarettes.

We had also consumed several beers, so judgement in our group may have been slightly impaired. For those who recall the 90s grunge era, I had been wearing a flannel shirt. As the only one to have a shirt with pockets, I was put in charge of carrying the cigarettes.

When we’d decided to call it a night, I handed L her pack of cigarettes. The pack was still pretty full. L, who was freezing cold and had her hands shoved in her pockets, didn’t want to carry the pack home.

“You can just throw them away,” L said. Throw them away? I thought. At five dollars a pack, throwing the cigarettes away seemed like an incredible waste of money (even if cigarettes are bad for you).

I knew that L would probably have a few cigarettes the next time we went out. If I kept them for her, I would actually be saving her money! So, I decided that I would hold onto the cigarettes until I saw L in a few days.

Here’s where my intended act of kindness came back to bite me. 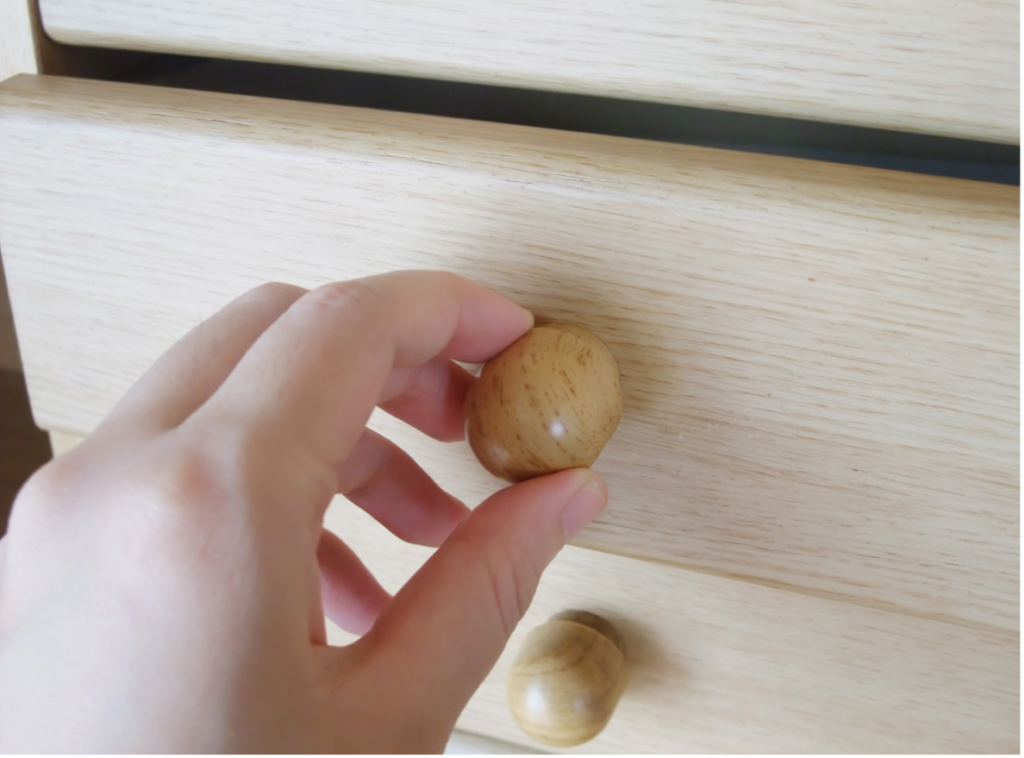 “Cig” to my stomach

The next morning was Visiting Day. In my case, this meant that my parents would be coming to check out my living situation, the cleanliness of my room, and hopefully take me to the supermarket to replenish my food supply.

My parents arrived bright and early. So early that I hadn’t had a chance to pull in the outfit that I’d been “airing out” from my window the night before. (I think they came around eleven or twelve. So pretty early.)

I had, however, remembered to put L’s cigarettes in my desk drawer for safe keeping.

My mother, who always did thoughtful things like leaving me funny notes, must’ve have been inspired to write me a message before she and my dad headed home. I can only assume that my mother was searching for a piece of paper when she opened my desk drawer.

Instead of paper, what do you think she found? If you guessed L’s cigarettes, you would be correct. (The paper was in the drawer to the right.) My mother still left a note. She didn’t say a word about the cigarettes.

But a few days later, I received a bulging manilla envelope filled with articles about the dangers of smoking. 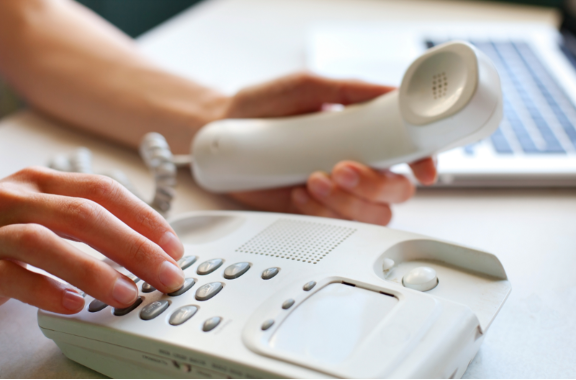 Immediately, I called my mother to explain.

“Those weren’t my cigarettes,” I told her. “They were my friend L’s. She was just going to throw them away. But I knew she’d probably buy another pack the next week. I was just trying to save her money.” I figured my mom would understand that I was trying to help a friend avoid being wasteful. That she’d know I wasn’t the smoker. That she would understand this was a perfectly legitimate intended act of kindness.

I was wrong. My mother tearfully ended our call with something along the lines of “I hope you think about what you’re doing to your body.”

To this day—even though I am 40+ year old, super healthy, and definitely a non-smoker—I’m pretty sure my mother still thinks those cigarettes were mine. 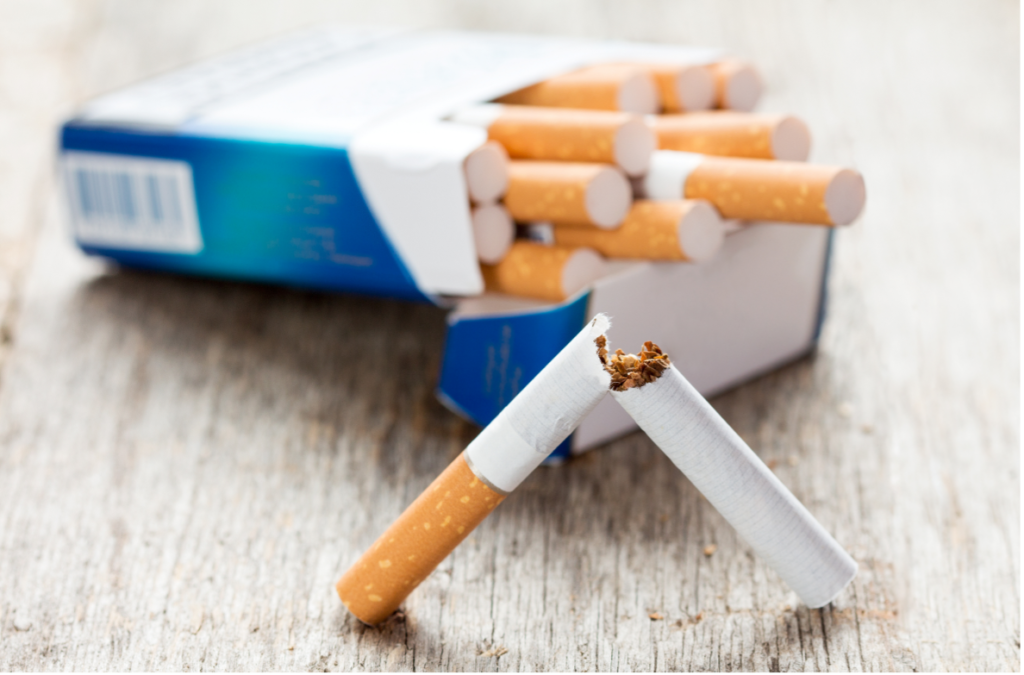 The worst part of this saga is that L had completely forgotten that I had saved her cigarettes. The following Thursday night, I proudly presented L with a slightly crumpled, but still structurally intact, pack of cigarettes. L nonchalantly said “Oh, yeah. Thanks.” I still remember that she had only one cigarette, then threw out the pack at the end of the night. (Score one for health, score zero for gratitude.)

My intended act of kindness not only got me into hot water with my mother, but it also was barely appreciated. So much for intervening on behalf of my foolhardy, social smoker friend, L.

But did I learn a valuable lesson? Looking back, “yes, but(t)…” is how I would answer. 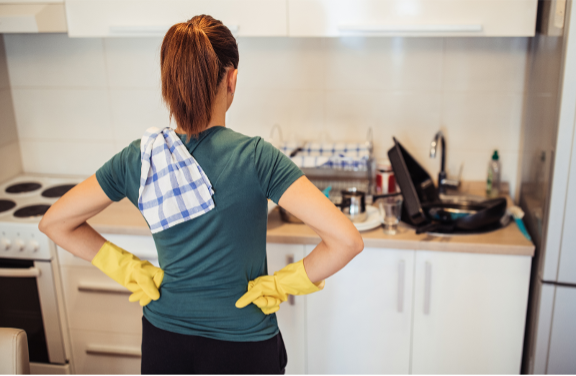 Give an inch, they’ll take a mile

At the time, I was more annoyed with my mother than with L. How could my mother not believe me when I insisted that I was merely holding L’s cigarette pack for safekeeping? For years, my mother thought that I was a smoker (which, for the record, I wasn’t). My mother’s lack of trust bothered me more than L’s lack of appreciation.

As I got older, I came to realize that perhaps I had gotten a few things wrong about my intended act of kindness.

If I’m really being honest with myself, there’s a part of me that was embarrassed for misjudging the situation. It turns out that saving money was more important to me than it was to L.

But more to the point, I realized L wasn’t a great friend. Sure, she was good for a laugh, but L was kind of a user. As an example: instead of going home to her lovely (by college standards) off-campus apartment, L would frequently come over to my closer-to-campus housing for free homemade meals (and drink copious amount of our adult beverages). L rarely reciprocated in words or deeds.

This was particularly annoying, especially since it seemed like L had plenty of extra cash.

My experience with L served as a good reminder about who I was—and still am. It makes me happy to do nice things for others. It feels good to be thoughtful and considerate. I don’t need a thank you or a grand gesture to acknowledge my efforts—though it’s nice to be recognized sometimes. (Especially if that recognition is sparkly).

But thanks to L, I realized that I should surround myself by people who value my efforts, thoughts, and opinions. Not people who constantly take me for granted. 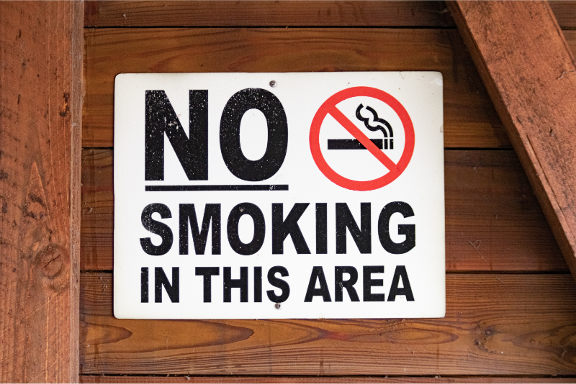 Thank you for not smoking

Now for those anti-smoking advocates who are reading this blog, perhaps you are saying, “Steph, you never should’ve saved those awful cancer sticks in the first place. L was a ding-a-ling for smoking.” To this I say, you are probably right.

And maybe L’s lack of appreciation was the universe’s way of telling me that I didn’t appropriately consider L’s overall well-being in my intended act of kindness.

I don’t think I need to go into great detail to explain the dangers of smoking and tobacco use, or the impact it can have on your health and those around you. But just in case, here’s an article (updated from the ones my mom probably sent me). 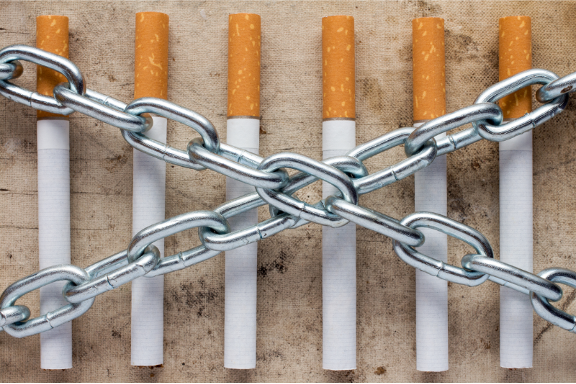 I lost touch with L soon after we graduated from college. If only I could remember L’s last name, I would Google her to find out what she’s doing now.

Thanks to L—and of course, through my parent’s examples—I understand the importance of showing appreciation for intended (and even unintended) acts of kindness. I’m proud that my tween-age sons are both excellent at saying and showing their appreciation without being told. (Though neither of them thanks me for serving broccoli at dinner.)

As for my mother and her memory of the “Visiting Day incident,” we can now joke about the cigarettes I held in my drawer all those years ago. Still, I’m not convinced that she has come around to believe my side of the story.

But I can say this unequivocally for all the internet to see: Mom, I told you the truth about L’s pack of cigarettes. And that’s not just me blowing smoke.

Have you ever done something with good intentions but only to have it go horribly wrong? Please share your stories with me in the comments section.

Steph Katzovi aims to uncover the humor and humanity found in life experiences. A former speechwriter and executive communications consultant, Steph loves creating connections through her words and stories. Voted “Best Sense of Humor” and “Class Clown” in both 8th and 12th grades, Steph has always aspired to make people smile. Readers of Steph’s work should expect to lose themselves in engaging narratives, while finding similarities to their own lives in relatable characters and themes. Hurricamp! is Steph’s first book.
PrevPreviousLessons to Live By: The Truth About My Tooth
NextLessons to Live By: It’s Not “Sew” BadNext